About Us » Our Principal

Mr. Pistner began his educational career in 2005 at the Central Fulton School District as an elementary teacher. He spent approximately ten years in various teaching positions within the district, working with students in grades K-12 through various endeavors including teaching, before and after school programming, game managing, and coaching. He began his principalship in 2016 with the Southern Huntingdon County School District. His educational experiences gave him the opportunity to work in various disciplines and work with various curricula, making curriculum reform an essential part of his duties. 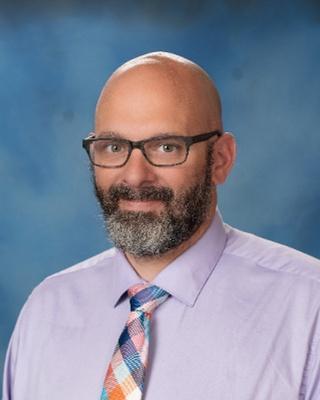